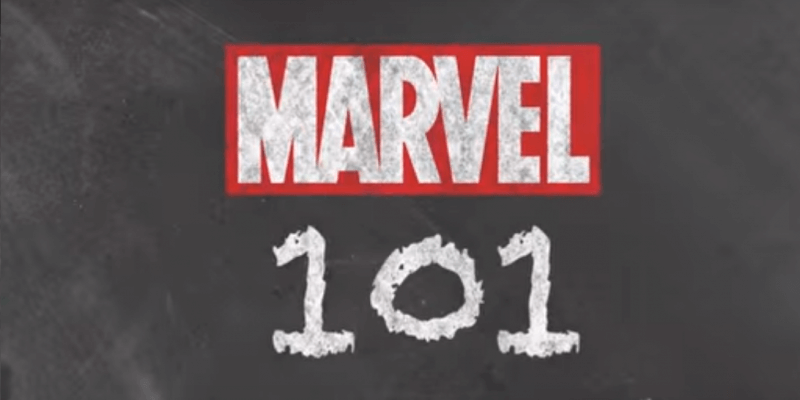 Since its inception, Marvel Comics has had many of its characters go through extreme changes. For some characters, this may have been a shifting of origins, changing powers, or even the individual who takes up the mask. In fact, Marvel has run several parallel universes for its characters, most notably the 616 Universe and Ultimate Universe. However, after the “Secret Wars”  event collided the two, Marvel is attempting to relaunch its Universe to make it more accessible to new readers.

According to Marvel’s website,  on November 23rd Marvel launched a new web-series to help bring new readers into the fold. The series, titled “Marvel 101,” consists of twenty videos that help readers understand the current whereabouts of their favorite Marvel superheros. The videos generally last around a minute in length, and focus on a diverse group of characters. Many MCU favorites are featured, including Jessica Jones, the Guardians of the Galaxy, and the various Captain Americas (Steve Rogers and Sam Wilson). Marvel also promises in its press release to continue releasing videos every Tuesday. With so many characters being introduced to the general public through Netflix, Agents of SHIELD, and even the new films, this strategy is a smart way to bring along potentially new readers.

There are some interesting characters missing from the list of available videos. Among those missing are the X-Men and the Fantastic Four. This continues to fall in line with Marvel’s strategy over the last couple years towards the Fantastic Four, as their film rights currently lie with 20th Century Fox.  Readership was not strong on the comic before the “All-New All-Different” Marvel Universe was announced, but considering their prominence within the comics over the years, the move is still surprising.