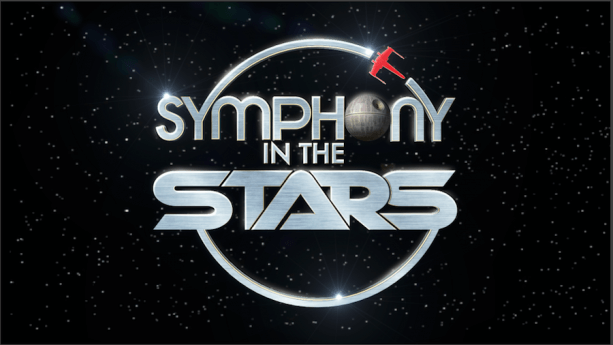 Disney will be live streaming the first showing of the new nightly fireworks show “Symphony In The Stars: A Galactic Spectacular” at Disney’s Hollywood Studios on Friday, December 18 at 11 p.m. EST.

The new show will feature Star Wars-themed fireworks set to the highly recognizable music from throughout the saga, including “The Force Awakens”. A staple in recent years during Star Wars Weekends, the show will be a regular event at Hollywood Studios beginning December 18.

Tune in to Disney Parks Blog right before the show to find the live stream link!

Comments Off on Disney to live stream new ‘Symphony in the Stars: A Galactic Spectacular’ Star Wars fireworks show at Hollywood Studios on Dec. 18