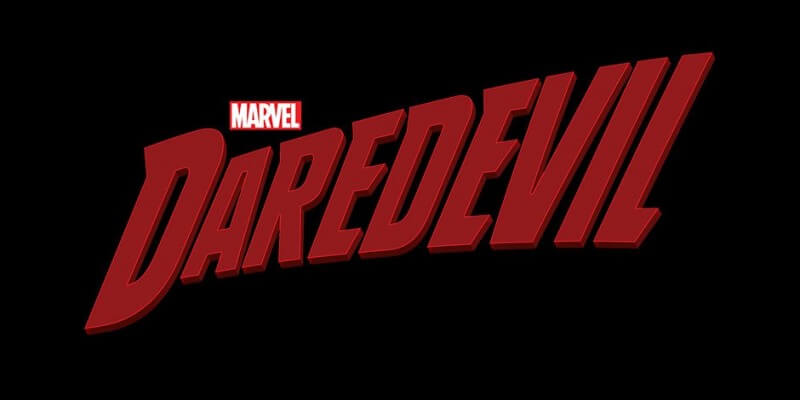 In 2015, we saw the first two Netflix based Marvel shows, “Jessica Jones” and “Daredevil,” both of which proved to be far more violent and gritty than any other aspect of the MCU. With “Daredevil” proving to be an instant success, it is far from surprising that Netflix quickly moved for a second season, and at this point is the only Marvel series that will receive one before their characters join forces for “The Defenders.” With the second season currently in production, it has been exciting to hear details about the Man Without Fear’s next adventures, primarily the emergence of both Elektra and the Punisher from the shadows.

UPDATE: After the leaked images began to make the rounds, Entertainment Weekly and Netflix released some images of their own. With that in mind, the article was updated to include the Hi-Res images, as well as the additional images.

Late last night, Comic News broke the first images of each character. It appears that the source was able to take snapshots from an upcoming magazine (potentially Entertainment Weekly), and provides one iconic moment from the comics. First up is The Punisher: For those unaware, Frank Castle, a.k.a. The Punisher, is one of the meanest and most dangerous vigilantes in comic book history. While Castle is righteous and dangerous, he often ignores the law to accomplish his goal. In fact, the Punisher kills his victims, making him in many ways a strong foil for Matt Murdock’s journey. This is our first official look of Jon Bernthal as the anti-hero, sporting a bald look that is certainly fitting for this incarnation of the character. The chains around Daredevil are also key. The image is pulled straight from the comics, with a hat tip to ScreenRant for finding the panel in question. When images like this leak, it is hard for comic fans not to get excited. With an obvious nod to the comics themselves, as well as solid storytelling on display in season 1, “Daredevil” looks to add the Punisher to further Matt Murdock’s journey. It’ll be interesting to see if the series will simply become a pseudo-“Daredevil vs. Punisher” season, or if they will indeed join forces to take down a larger enemy. Time will tell, but based on the image above, it looks like we’ll at least get some hero on hero fight scenes.

The Comic News twitter handle also leaked an image of Elektra. Far less is obvious from the image, mostly showcasing actress Elodie Yung. It’ll be interesting to see if she will actually become the anti-hero Elektra, or if most of the series she will be simply be Elektra Natchios, the girlfriend and love interest of Matt Murdock. This image seems to be of the latter, but will likely be far from her complete story. With the new images released, we get a better look at Daredevil’s suit. For the most part, it closely resembles his suit from season 1. It may just be lighting, but there are segments of the suit that look a little darker, and more maroon than the previous version. It also appears that at some point, the face/forehead component will be replaced with a black piece, potentially from a battle with Punisher. Other pieces of armor are also new, giving him a more complete “Batman-ish” look. I am a fan of the addition of darker tones, mostly because they remind me of the ninja costume.

With the Netflix MCU rolling on all cylinders, it is exciting to see the characters come to life. While each has been present on the big screen on multiple occasions, there is reason to be excited about these versions of the characters. After all, they fit much better in the gritty-ultra violent Netflix series than in a PG-13 film from the early 2000s.