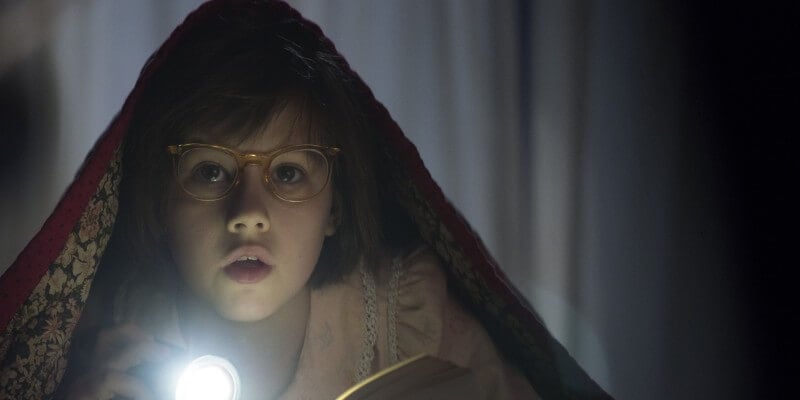 Fans of the original Charlie and the Chocolate Factory and James and the Giant Peach novels will likely be familiar with author Roald Dahl’s classic The BFG about a mysterious but kindly Giant who befriends a child.

On July 1, 2016, legendary director Steven Spielberg will present a live-screen film adaption of Dahl’s tale in which the Giant, played by Mark Rylance, meets a London girl (Ruby Barnhill) at an orphanage and “introduces her to the wonders and perils of Giant Country”.

Walt Disney Studios has now released the first teaser for the film.

In honor of “two of the world’s greatest storytellers”, Disney also released this rare photo of both Walt Disney and Dahl together in Hollywood in 1942.