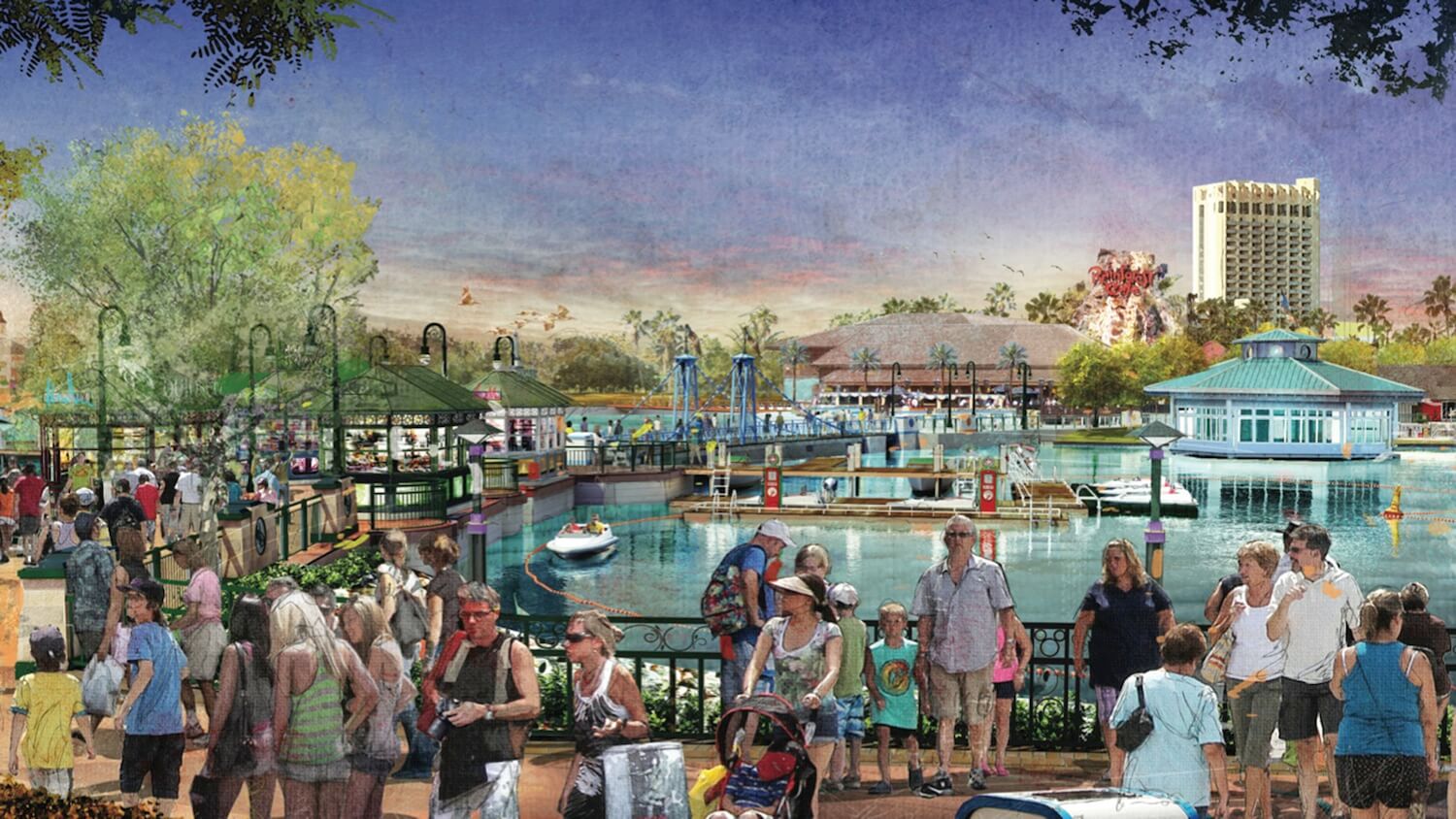 The Orlando Business Journal provided details on two permits today that show what Disney has planned for Disney Springs this year.

The plans feature the layout of upcoming restaurants including one that is rumored to be Walt’s, a Disney restaurant themed after Walt Disney that has an area simply called The Office.

Next to this location are the plans for The Edison, which is set to open in 2016, with areas that have names such as the Tesla Lounge, the Patent Office, Telegraph Lounge and the Radio Room. Richard Bilbao of The Orlando Business Journal provides further details on what The Edison has in store for visitors.

The theme of the restaurant is an industrial gothic-designed eatery, a concept from Patina Restaurant Group and Kinetescape’s Andrew Meieran, that will offer American food and cocktails with cabaret-style entertainment. Easily the most intriguing piece of information, however, is that the plans reveal an underground passageway underneath the guest walkway area at Disney Springs that may be the location of a rumored bar called the Neverland Tunnel. Bilbao points out that there are multiple bars, restrooms and a large area where a dance floor could be located.

For more info on the plans, you can read the original article here.