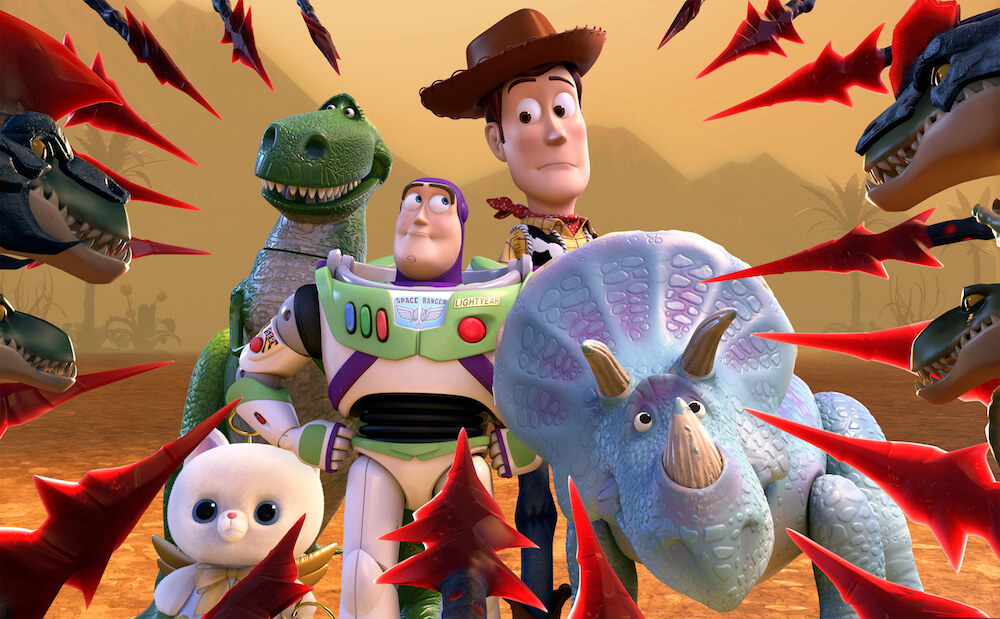 In an interview on BBC’s The Graham Norton Show, Tom Hanks revealed that Toy Story 4 is currently in production.

Hanks went on to say that he has another voice recording session for the film on December 2.

Earlier this year the fourth installment was confirmed for this popular animated franchise, which was originally set for release in the summer of 2017 but is now set to be released in 2018.

Other voice actors set to join the film are Rashida Jones and Will McCormack.