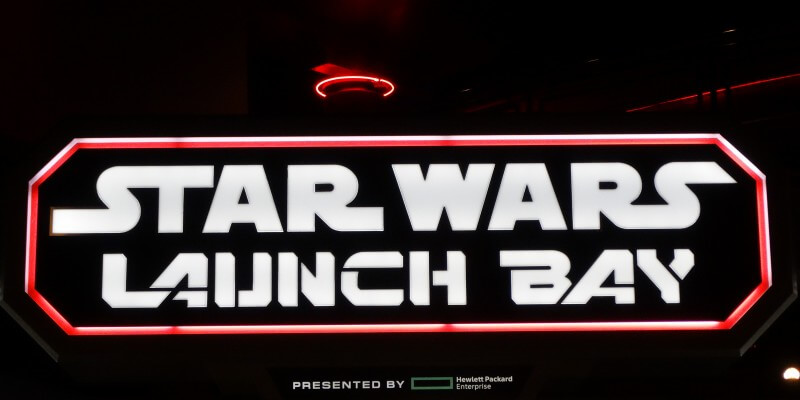 This past week we were able to get a preview of the “Star Wars”-themed event Season of the Force at Disneyland, and the brand-new Star Wars Launch Bay inside the former Innoventions building (now called the Tomorrowland Expo Center) alongside the upcoming Super Hero HQ.

Check out the interviews we did with cast members at Launch Bay below, showcasing the “Light Side” meet & greet area (featuring an encounter with Chewbacca) and the merchandise that can be found at Launch Bay and throughout Tomorrowland during Season of the Force: