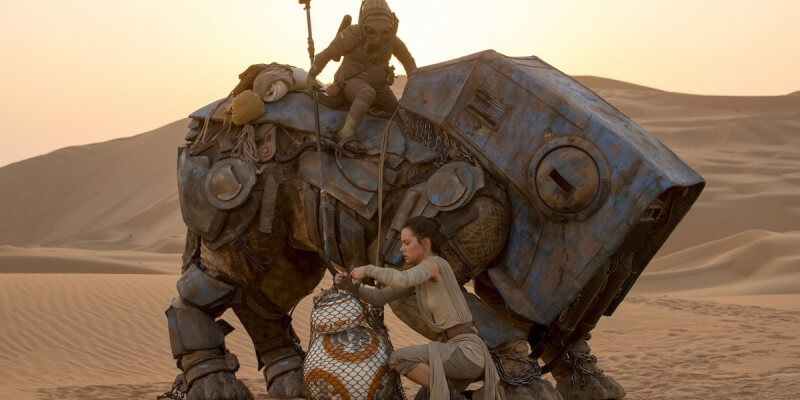 You’ll need to tune into ABC this Thursday at 8:00 pm EST for a special look at the upcoming movie and it will be hosted by actors from several ABC hit shows.

TV producer Shonda Rimes made the announcement via Twitter.

As a big @StarWars fan, I’m excited for Thurs, as #TGITAwakens with a special look at Star Wars: The Force Awakens! pic.twitter.com/gfYKPTfTEq

Rimes will be joined by stars from Grey’s Anatomy, Scandal and How To Get Away With Murder.

No word yet on whether or not any new footage will air but chances are pretty good we’ll get some tidbits on the heavily-anticipated film that will premiere in U.S. theaters on Dec. 18.