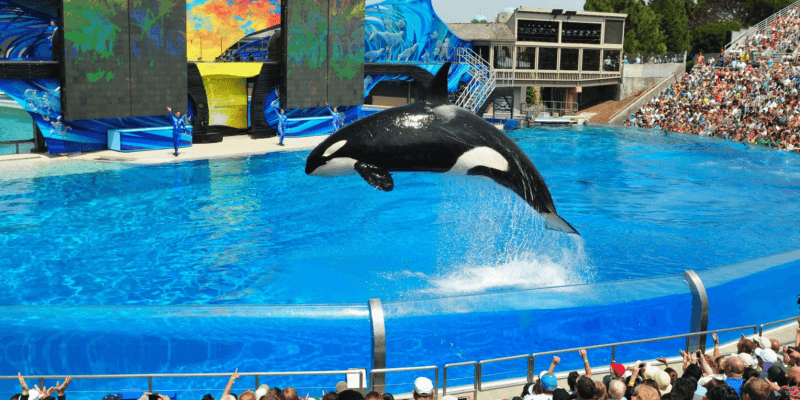 In a press release posted earlier this morning, SeaWorld announced that they intend to phase out the popular killer whale show at its San Diego park next year, as a result of the persistent criticism of the treatment of the orca whales in the show.

This show is to be replaced with a new orca show set to debut in 2017. This show has been described as more “informative” and is to be placed in a more natural setting, so guests would receive an inspiring message of conservation.

The San Diego Union Tribute has more on this story:

The plan to gradually phase out the Shamu show comes amid efforts at both the state and federal level to clamp down on SeaWorld by ending the captive breeding of orcas, which would effectively bring to an end the parks’ theatrical shows. SeaWorld has already vowed to fight a recent ruling by the California Coastal Commission to bar it from breeding its orcas as a condition of moving forward with the tank expansion projects.

Friday, Rep. Adam Schiff, D-Burbank, said he plans to introduce federal legislation that would prohibit the breeding of captive orcas, end the capture of wild orcas and stop the import and export of the killer whales.

While it’s possible the killer whale shows could come to an end at SeaWorld’s two other namesake parks, in Orando and San Antonio, no mention is made of that in the company’s online presentation.

SeaWorld Entertainment CEO Joel Manby and other senior executives are set to unveil their new vision for all the SeaWorld locations in the coming weeks.