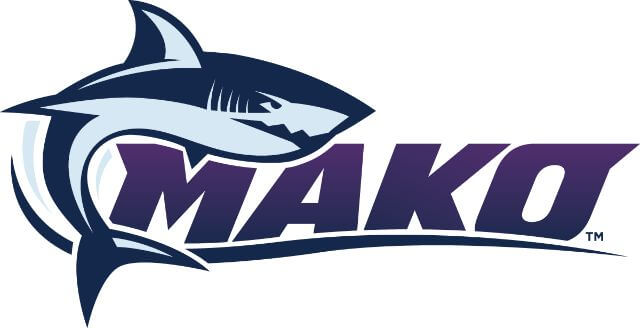 SeaWorld Orlando announced a change to their general admission pricing on Monday in addition to the release of the 2016 special events scheduled at the park as well as the unveiling of the official logo for their upcoming Mako roller coaster attraction.

For tickets purchased at the front gate, the price for general admission has increased by $2, with adults now $99 and children ages 3 to 9 now $94. Discounts for advance ticket purchases and annual passes remain available, with SeaWorld Orlando offering a $30 discount on annual passes from now until Jan. 5, 2016. SeaWorld Orlando also released their schedule for special events in 2016, which are all included with park admission:

Wild Days – Saturdays and Sundays, January 16-31
Wild Days connects guests to the wild and wonderful world we all share, with educational and interactive shows that give guests the opportunity to meet leaders in the world of animal rescue, rehabilitation and preservation.

Bands, Brew & BBQ – Saturdays and Sundays, February 13 – March 6
Bands, Brew and BBQ is back for 2016 and sizzling with live concerts and delicious favorites from SeaWorld’s restaurants. In partnership with the USO of Central Florida, the celebration also salutes America’s military.

Praise Wave – Saturdays, March 12-26
With the return of Praise Wave, guests can celebrate Christian fellowship and fun at SeaWorld Orlando. Uplifting, live concerts from the hottest names in faith-based music will light up the stage at Nautilus Theater.

Summer Nights – Every night, June 11 – August 14
As the summer sun goes down, the fun heats up at SeaWorld Orlando. Summer Nights gives families and friends the chance to stay in the park for more thrills and laughs. Nightly festivities feature a high-energy Shamu show, awe-inspiring celebrations and late-night thrills on everyone’s favorite coasters.

For more info, check out the official website for SeaWorld Orlando.