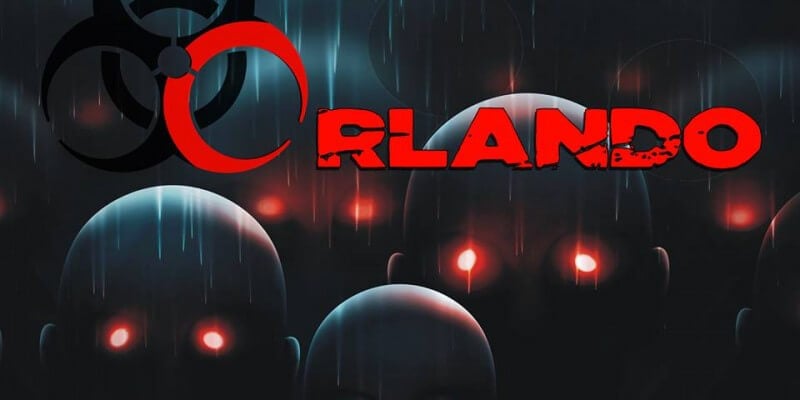 Orlando’s Artegon Marketplace has announced new experiences and restaurants coming to the indoor shopping plaza on the north end of International Drive.

The biggest experience joining Artegon will be NYZ Orlando, an “interactive zombie survival experience” slated to open in early 2016. It will take up a 45,000-square-foot space filled with an elaborate laser tag experience across an indoor combat arena. Guests will use realistic gas-recoil laser weapons, letting them snipe opponents from a tower or move along the road behind vehicles, even tossing infrared grenades or calling in an air strike. And once the zombies have been fended off, guests will be able to relax in a uniquely themed bar.

NYZ Orlando is scheduled to open in spring 2016. Take a look at the original location, NYZ Apocalypse in New York, to see what it will be like:

A new restaurant called Pita and Spice Co. is slated to open in early 2016 along with the opening of Eat Street at the end of this year, which will be a 25,000-square-foot food hall, inspired by such culinary bazaars as Seattle’s Pike Place and Boston’s Faneuil Hall, with food from local vendors — many sourcing farm-to-table ingredients. A farmer’s market held on select days and cooking classes will be available.

Check back to Inside the Magic later this week for a closer look at these and other newly announced additions and changes to Orlando’s Artegon Marketplace.