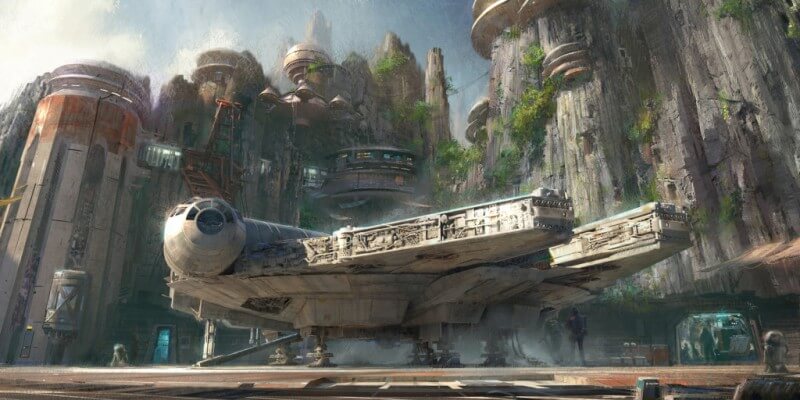 Disney Parks and Talent Casting is seeking Interactive Actors for a new Stars Wars event offering at Walt Disney World. This audition is most likely not for Star Wars Land, considering that construction has not begun at Disney’s Hollywood Studios and isn’t scheduled to open for another few years.

These actors should have great comedic timing and have the ability to improvise and entertain large groups of people. Disney is looking for males and females between the ages of 20-to-30 with knowledge of all things Star Wars.

Though this audition does not specifically clarify what the new show will be like, it could potentially be for the new Seasons of the Force events that are expected to begin in January, or even for Star Wars weekends beginning in May of 2016.