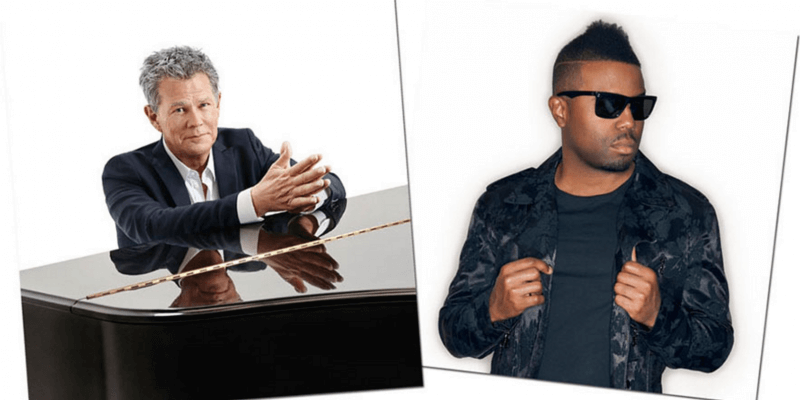 Have you listened to the recently released album “We Love Disney” yet? If you haven’t… you must change that now! This album, a collaboration between Verve Records and Walt Disney Records, is full of your favorite Disney favorites, with new and unique spins on so many popular Disney songs. Two of the featured artists on the album are the award-winner producer David Foster, and singer and musician Charles Perry. On the album, Perry sings “Ev’rybody Wants to Be a Cat” from The Aristocats.

Foster and Perry will be meeting fans on Thursday, November 12 in the Marketplace Co-Op at Disney Springs Marketplace. They will be signing the the albums from 5:30 p.m. to 6:30 p.m.

To attend the meet and greet and signing, you’ll need to get a wristband. A limited number of them will be distributed at Marketplace Co-Op with the purchase of the “We Love Disney” CD on a first come, first serve basis. Once wristbands have been distributed, the line will be closed.

Will you be attending? If so, share your pictures with Inside the Magic!

Comments Off on Meet artists David Foster and Charles Perry from ‘We Love Disney’ at Disney Springs Marketplace on Nov. 12