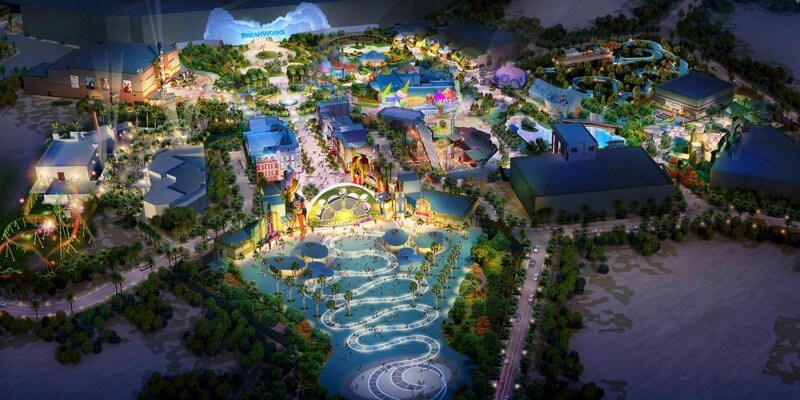 With less than a month until the release of “The Hungers Games: Mockingjay Part 2,” excitement around the franchise is at an all-time high. The series has been a fan-favorite since 2012, with each film grossing over $330 million, each film has been an important entry in the cultural landscape. Mixing up-and-coming stars Jennifer Lawrence, Liam Hemsworth, and Josh Hutcherson, with established veteran actors like Woody Harrelson, Phillip Seymour Hoffman, and Donald Sutherland, the films have been able to succeed outside the young adult demographic the novels were marketed toward.

This young adult origin has caused many to draw parallels between “The Hunger Games” and other young adult fiction like “Twilight” or “Divergent.” However, if Lionsgate has their way, the Harry Potter franchise may soon have company in the theme park industry. According to the New York Times, Lionsgate Films/Entertainment has been in discussions to create theme parks in Atlanta, China, and a section of the Motiongate park in Dubai, themed around “The Hunger Games.” This is a huge move for Lionsgate, who has not really jumped into the theme park business at this time. Rather than build parks where they assume the risk (a la Universal Studios or Disney World), Lionsgate will instead follow a path similar to Warner Brothers and market out its properties for development deals.

It goes without saying that there is some skepticism over the potential Hunger Games theme park. While the franchise is popular, its dystopian nature and “child versus child” battle arenas will be hard to translate into a theme park atmosphere. Many individuals, including Avatron’s vice chairman James Ram, believe that an experience can focus on the other aspects of the Hunger Games world, including Katniss Everdeen’s ability to function as an empowering woman. Avatron currently in development of the Avatron Smart Park, a park that looks to open by 2019. The park would potentially serve as a site that incorporates other Lionsgate franchises, like “Now You See Me” and “Step-Up” into the park as well. The Motiongate theme park in Dubai is further along in development and will also feature attractions based on diverse IPs like “Ghostbusters,” “Hotel Transylvania,” and “How to Train Your Dragon.” Early concept art is not focused on the arenas, but will instead draw from roller coasters and famous locations from the films. This idea seems similar to the way that Universal built its Springfield area in Universal Studios Florida rather than building an accurate depiction of the universe (a la Diagon Alley). This way, the theme park can skirt around some of the questionable content of the franchise, and still build an immersive and enjoyable representation of Panem.

Stay tuned to Inside the Magic and we’ll keep you up-to-date on any developments as they occur.