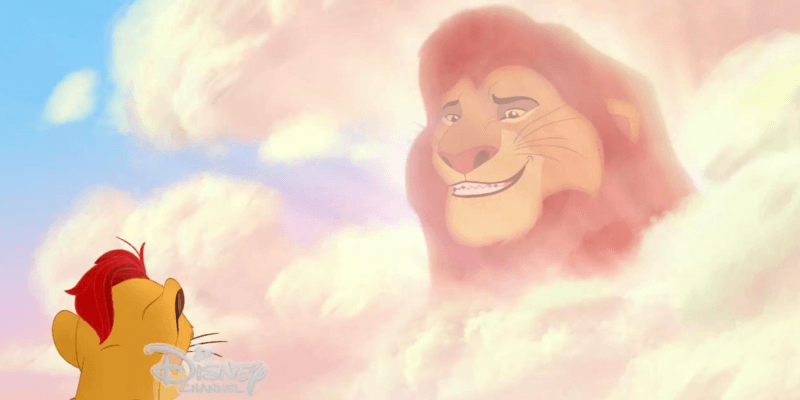 A new original movie The Lion Guard: Return of the Roar will premiere on Nov. 22 on the Disney Channel. A spin off of the 1994 classic, The Lion King, this original movie has plans to also become a television series in January of 2016.

James Earl Jones is back, reprising his role as the voice of Mufasa. In this clip from Entertainment Weekly, Mufasa speaks to Kion from the heavens. Mufasa also mentions a familiar name, Scar, while giving advice to Kion.

The Lion Guard will follow Kion and friends who makeup the Lion Guard. This is a team of animals that protect the Pride Lands.