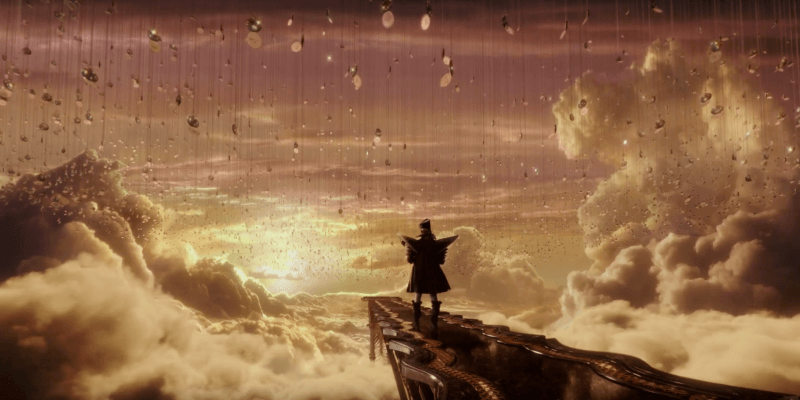 Walt Disney Studios has been steadily amping up their promotional campaign for the upcoming “Alice Through the Looking Glass” film and a brand new trailer has now been released Thursday.

Over the Halloween weekend, the studio released a pair of teaser clips but this is our first good look at the new world that executive producer Tim Burton and director James Bobin have cooked up for the sequel to 2010’s “Alice In Wonderland”. We also get to see Sascha Baron Cohen’s “Time” character (part human, part clock) in action as well as several returning characters from the original.