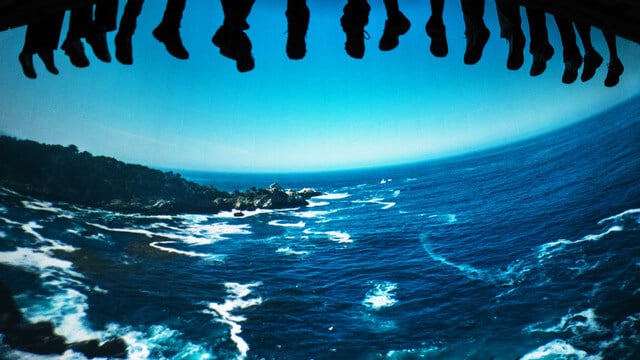 Walt Disney World updated their official page on the popular Soarin’ ride at Epcot with the announcement that the ride will be temporarily closed for refurbishment.

The ride information on the page now states:

Soarin’ will close for refurbishment beginning January 4, 2016 and shall reopen in the summer of 2016.

Though there are no further details on the site, a new ride film titled Soarin’ Around the World, which was announced earlier this year at the D23 Expo for both Soarin’ rides at Epcot and Disney California Adventure will be added and a third screen will also be added — which will certainly help with the wait time for the popular attraction.

At the time of the D23 announcement, the Disney Park Blog had additional information on the new film.

Soarin’ Around the World will take guests on a journey to far-flung lands, over some of the world’s most unique natural landscapes and man-made wonders. It will use the same technology that will make the Shanghai attraction, Soaring Over the Horizon, so spectacular, ensuring that the very best Disney has to offer can be experienced at Disney Parks around the world.

Here is a behind-the-scenes look at the upcoming film: