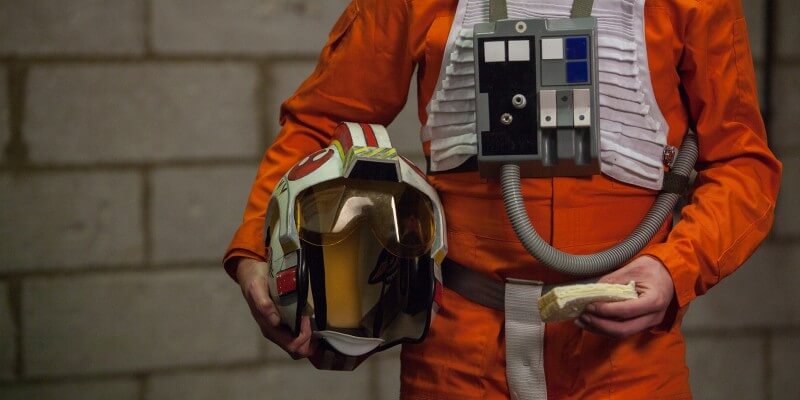 It seems as though everyone is talking about “Star Wars” right now, and likely will be for some time. With the new live-action entry “The Force Awakens” (the first in ten years) hitting theaters in less than two months, it makes sense that the eternally-popular film series would be a hot topic, but while many are looking ahead to the future of the franchise, this is also an ideal time to look back at its history.

Enter “Elstree 1976,” an in-depth look at the less-heralded supporting actors who helped “Star Wars” become a reality. The documentary, based out of London, was funded via Kickstarter in June of 2014 and yesterday revealed its full trailer, which portrays the movie as well-made, fun, and insightful:

The doc features interviews with David Prowse (Darth Vader), Jeremy Bulloch (Boba Fett), Paul Blake (Greedo), and seven others who recount their stories and experiences of being on set, but perhaps out of the limelight, for one of the biggest phenomenons in movie history.

“Elstree 1976” premiered at the London Film Festival earlier this month, and will likely continue to make the festival rounds before its yet-to-be-announced wide release date planned for next year.

Comments Off on VIDEO: Trailer for new documentary “Elstree 1976” reveals story behind the bit players in “Star Wars”