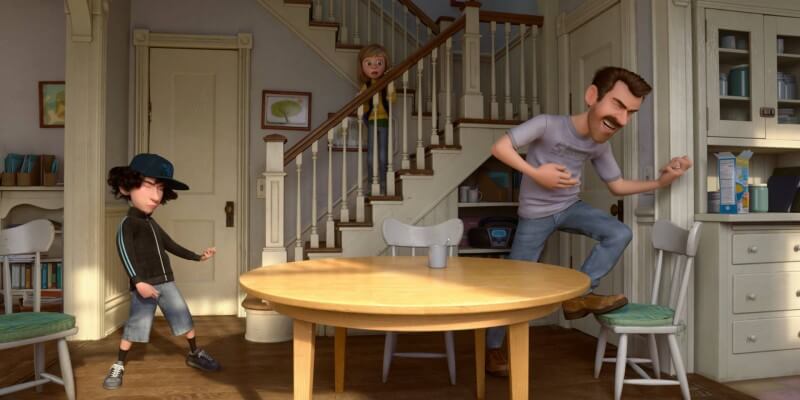 With the Nov. 3 launch of “Inside Out” on Blu-ray and On Demand just around the corner, Pixar has made available a featurette on the all-new short “Riley’s First Date?” that will be included with the home release of the critically-acclaimed movie.

Check out how the returning voice over cast and the director reveal new details about the short, which will take place a year after the events of “Inside Out” in which a now 12-year-old Riley will be going to the local skate rink with Jordan, voiced by Ben Cox.

“Inside Out” will be released on Blu-ray and On Demand on Tuesday, Nov. 3. It has been available on Digital HD and Disney Movies Anywhere since October 13.