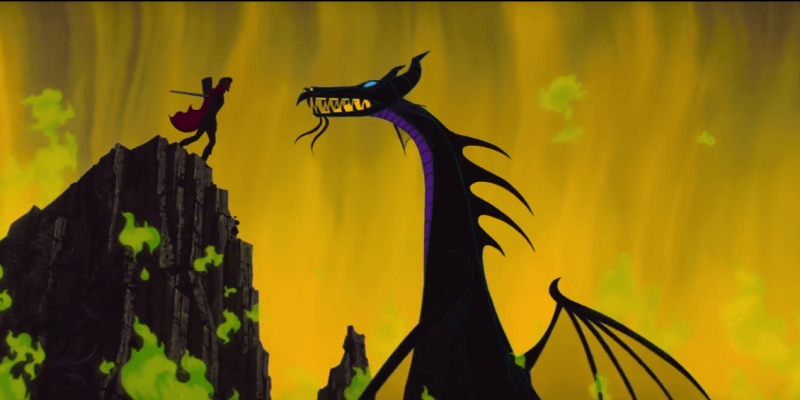 It all started with a vision from Walt Disney.

The Disney Cartoon Brothers was founded on October 16, 1923 and five years later became known as Walt Disney Productions. These days, the Walt Disney Animation Studios continues the tradition with memorable films that are instant classic.

To mark the anniversary, the good folks over at Oh My Disney have come out with this amazing 92-second video that manages to revisit in stirring fashion a surprising amount of the films made during the past 92 years.

Sure makes you want to watch some of these RIGHT NOW.

Comments Off on VIDEO: 92 years of Disney magic compiled in 92 seconds