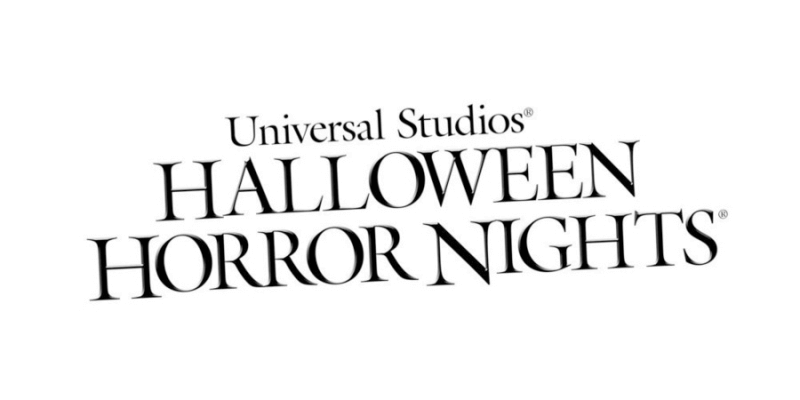 Two more “terrifying” nights on Friday, Nov. 6 and Saturday, Nov. 7 have been added to this year’s Halloween Horror Night, it was announced by Universal Studios Hollywood on Tuesday.

All-new, original entertainment highlighted by DJ Ricky Rocks and dance group Academy of Villains will also be added to the festivities.

The additional “Halloween Horror Nights” will keep its pulse on the beat with the inclusion of the multitalented and versatile Academy of Villains theatrical dance company renowned for their intense choreography, jaw-dropping stunts and spectacular illusions. Innovative DJ, drummer and percussionist Ricky Rocks will also add to the spellbinding atmosphere when he brings his distinctive sounds to the final days of “Halloween Horror Nights” and further amplifies the energy of the event.

Tickets for all nights can be purchased at the official Halloween Horror Nights site.