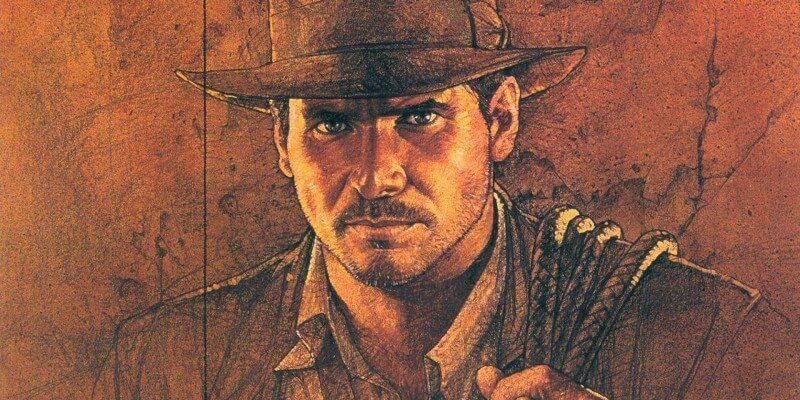 Could we see Harrison Ford once again don his famous fedora hat as Indiana Jones?

In an interview with Yahoo Movies to promote the new Walt Disney Studio’s film “Bridge of Spies” starring Tom Hanks, “Indiana Jones” director Steven Spielberg joked about how many movies he’s made with both Hanks and Ford as leading men.

“We’ve gotta figure this out because now, Tom is tied with Harrison Ford: Harrison and I did four movies, Tom and I have done four movies,” Spielberg explained. “Now I’ll probably do an Indy 5 with Harrison, [so] it’ll be five for Harrison, four for Tom.”

Fortunately for Hanks, Spielberg has plans to reconcile this imbalance. After the next Indiana Jones, he said, “I’ve got to make another one with Tom, that’ll be five for Tom, five for Harrison. And I think I’m going to leapfrog that way for the rest of my career. With Daniel Day-Lewis in everything else!”

Plans for Indiana Jones 5 were confirmed by producer Kathleen Kennedy in May, though she specified there was no timeline and “we haven’t started working on a script yet.” Spielberg’s quote suggests that both he and Harrison Ford are on board for the sequel, though neither has officially said as much.

There have been rumors that Chris Pratt would be the new Indiana Jones but there is no official word of who would star in a new movie based on the popular Indiana Jones character.

It’s entirely possible Spielberg was simply in a playful mood and teasing about the possibility of the two joining forces again, but an Indiana Jones fan can dream can’t they?

Ford, Spielberg and producer George Lucas worked together on 2008’s “Indiana Jones and the Crystal Skull”, the last film of the franchise.

To read the complete interview with Spielberg and Hanks click here.