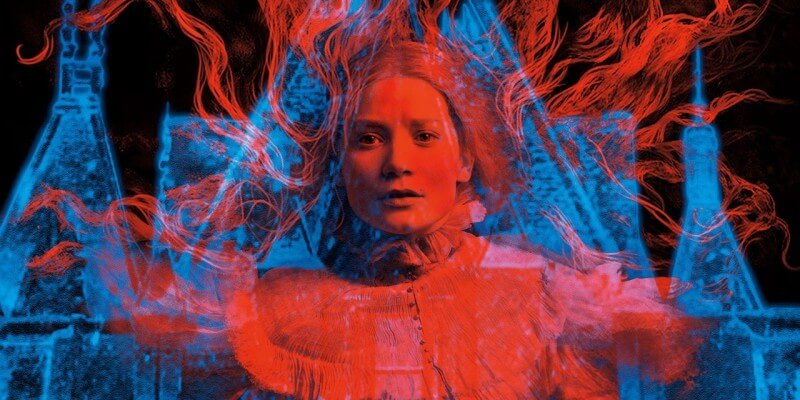 The latest film from acclaimed director Guillermo del Toro will keep audiences on the edge of their seats this Halloween season, but not entirely for the reasons you might think.

Del Toro himself has repeatedly insisted that “Crimson Peak” is “not a horror film.” And indeed it is not – at least not at its heart. Del Toro rather describes it as a “Gothic romance,” an accurate portrayal of this love story that happens to feature ghosts. Indeed, “Crimson Peak” is primarily a love story, though told in a perfectly appropriate way to be released around Halloween. There is no shortage of startles, gore, or pure insanity. But it’s more romantic than scary, more beautiful than gruesome.

The film’s visual style is its star, with excellent use of vibrant colors, lighting, costumes, and set design. This would-be haunted house story stays surprisingly clear of that obvious choice, instead focusing strongly on its main characters and their existing and budding relationships – which are no doubt entirely twisted.

The movie’s cast is engaging and story just interesting enough to leave audiences wondering where it will go next. But it’s purely the visuals that draw viewers in the most.

If “Crimson Peak” fails anywhere, it’s in its overly simplistic story which begs to be explored deeper, leaving audiences feeling like there is much more background to know about each of its leading characters. When “Crimson Peak” opens on Friday, audiences seeking a Halloween thrill will no doubt get their share of scares, but will also leave surprised with this unique not-exactly-horror film that dares to “woo” more than “boo.”

And those who do leave craving more frights will want to head to Universal Studios Hollywood’s Halloween Horror Nights, which features a maze inspired by “Crimson Peak” this year:

Comments Off on Review: “Crimson Peak” is a hauntingly romantic ghost story