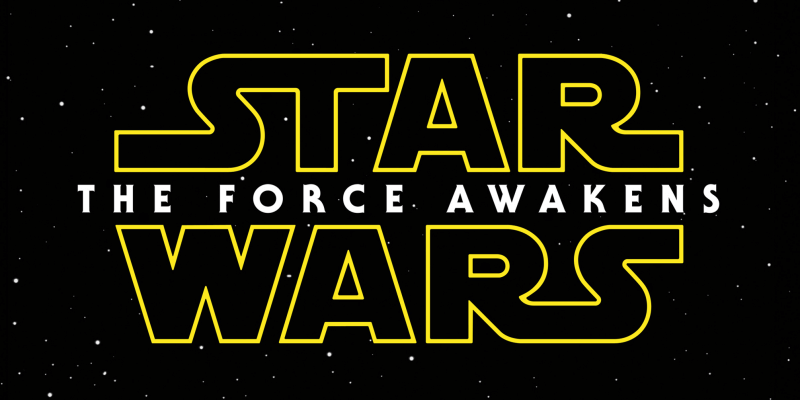 Confirming rumors that had been swirling this week, sources have told /Slash that the new and final trailer for “Star Wars: The Force Awakens” will be unleashed on Monday, October 19.

Will we finally see Luke Skywalker in action? Just a couple of more days and we’ll get a few more tantalizing clips before the movie finally arrives in U.S. theaters on December 18.

If that wasn’t enough, /Film is reporting that the official poster with the film logo will be out on Sunday as well, with movie tickets available for pre-order right after the release of the new trailer:

But the poster is just the beginning as a new The Force Awakens trailer will reportedly arrive on October 19th sometime around 8pm Eastern time. There have been rumblings that it will appear on ESPN during Monday Night Football, which would be a huge audience for the new trailer, and it’s no coincidence that ESPN is a Disney-owned network. If it airs on television first, you can be sure it will be online almost simultaneously, so we’ll have that up as soon as it’s available.

Finally, shortly after the release of the new trailer, tickets will go on sale around 8:30pm Eastern. They may not be available at all movie theaters (for example, I’ve had some trouble getting confirmation from a regional theater chain here in the Midwest), but major theater chains such as AMC Theatres, Cinemark, Regal and more will likely be prepared to start selling tickets.

Tickets available for purchase will be for shows beginning at 7pm on December 17th, and you’ll be able to buy tickets for showtimes up through January 3rd. Clearly theaters are expecting a big rush and plenty of sold out shows, and that’s why we’ve heard about theaters chains making sure they’re prepared to sell tickets by today, even though they don’t go on sale until Monday.

For those that need more Star Wars in their lives, or simply need a refresher course, many theaters around the nation will be having Star Wars marathons beginning at 4:00am on December 17th that will extent until the 7:00pm opening screening of “The Force Awakens”.

For the whole scoop, check out /Slash.

Comments Off on New Star Wars: The Force Awakens trailer reportedly out on Monday with official poster on Sunday