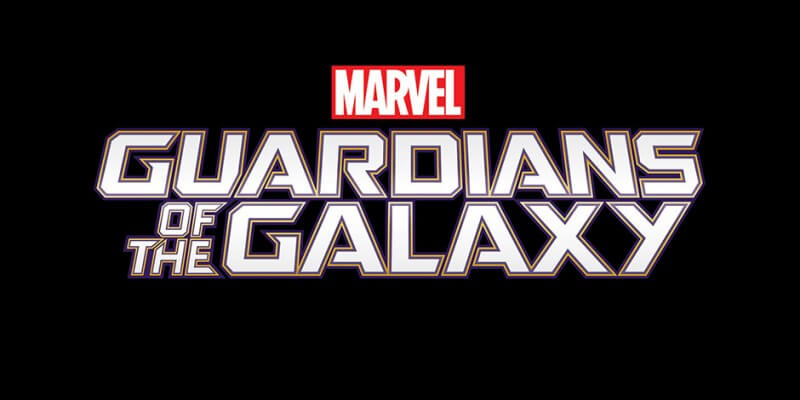 After last year’s Guardians of the Galaxy turned out to be one of the biggest films of the year (with a box office of $774 million worldwide and 2 Oscar nominations), it was obvious that Marvel had struck gold with the relatively unknown property. The adventures of Star Lord and company became part of popular culture through an increased focus on comic books, toys, and now television. 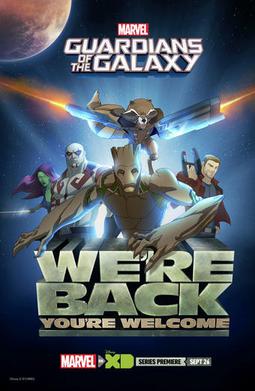 In late September, Disney XD premiered Marvel’s Guardians of the Galaxy, an animated series that follows the popular characters. While the characters have gone through events that are similar to the film, these stories are not directly connected to the MCU or the Chris Pratt led gang. Still, with interest high in these characters, introducing new set pieces and worlds to the audience can still be a huge positive for the ever growing brand of Marvel entertainment.

Despite the fact that only three episodes of the new animated show have aired, a panel led by Joe Quesada announced that the series has already received a second season order. Production has apparently already started with the goal of airing the season by 2017. The panel also teased that Marvel’s favorite cosmic team may find themselves teaming up with Earth’s Mightiest, the Avengers. Undoubtedly, this team up will be a hot event for Disney XD, the same way that the Phineas and Ferb special was considered a much watch event for the network. Considering the excitement that surrounds the Guardians in general, there’s no real down side for Disney to keep putting out these kinds of spinoffs/shows. While the 2014 film was a hit, most people still do not know much about the group. While apps like Marvel Unlimited have given those who are willing to pay an avenue to learn more about the group, the animated show has the ability to get a wide age range involved in the cosmic universe.

The Guardians have a relatively large roster of characters (as seen above) who sub in and out of the roster, namely Moondragon, Mantis, and Adam Warlock, who can be introduced to audiences through the show. Other characters like Nova could play a big role in the MCU moving forward. With a second season in the cards, it’s likely we’ll see Marvel animation begin to examine these unique and prominent characters for Marvel.

Disney’s Guardians of the Galaxy animated television show is currently in Season 1, and airs on Disney XD on Saturday’s at 9:30 PM.  Season 2 will likely premier in 2017.