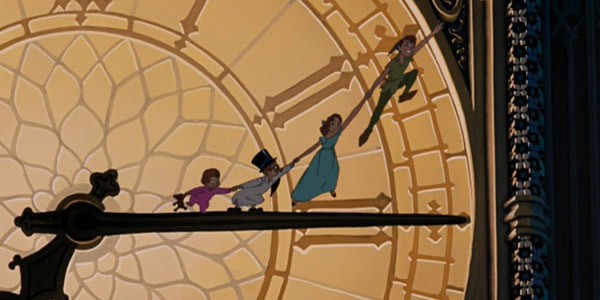 In 2016, Disney is looking to offer more content than ever before for their European fans.

Today, a Disney spokeswoman confirmed to the Financial Times that Disney will be launching a digital app and subscription service that will provide the European market with movies, books, TV shows, and more content. DisneyLife looks to release in the UK first, before expanding across other European nations. By the time the subscription service has been rolled out, it should also offer content in English, German, French, Italian, and Spanish.

While Disney films will be available, Marvel and Star Wars content will not be included with the subscription.

The move makes sense for Disney as it attempts to reinvigorate its brand worldwide. While Disney is often present in American pop culture, it is not always as relevant to European markets. Considering the fact that Disneyland Paris has struggled since its inception, there clearly needed to be a push to make Disney’s products more relevant in a culturally diverse marketplace. Streaming services are a simple way to provide content to millions of customers, and with a starting price around $15 (USD) making Pixar’s complete library, Disney TV shows, and classic Disney films seems like a no-brainer. Some have already raised the question as to whether or not Disney would offer a similar subscription here in the United States. While Bob Iger has stated publicly that streaming services are “the future, in many respects,” it doesn’t seem like a multi-platform app is high on Disney’s wishlist right now. There would surely be a market for such a service, but Disney’s prior agreements with Netflix and its own Disney Movies Anywhere app seem to account for enough traffic. Still Iger would not rule out the potential for such a service to exist in the future, making it a possibility worth watching out for.

DisneyLife launches in the United Kingdom in 2016, and looks to expand across Europe over the following year.