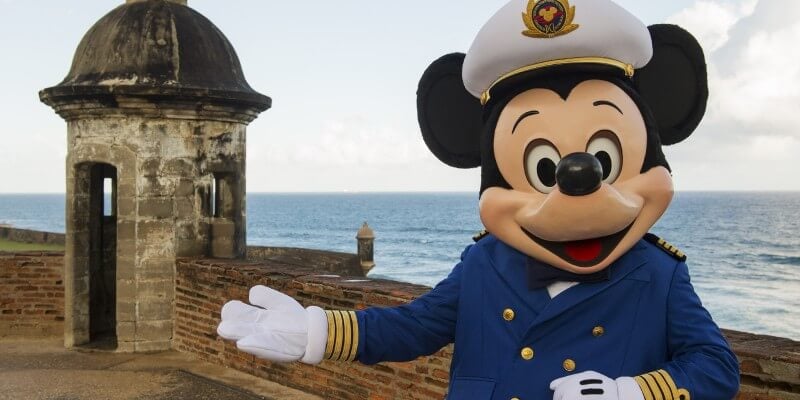 It’s never too early to plan your next vacation and Disney Cruise Line has got you covered with their announcement Tuesday of new voyages and returning destinations beginning in early 2017.

Featuring stops at popular tourist stops in the Bahamas and the Caribbean, Disney Cruise Line will set sail from Port Canaveral and Miami, Florida as well as limited-time engagements from San Juan, Puerto Rico and Galveston, Texas. Most of the cruises will feature a stop at Disney’s exclusive Castaway Cay, a private island for cruise guests, and a variety of tropical destinations including the Grand Cayman Islands, Nassau, Barbados, Antigua, and many more. Cruise lengths vary from three, four, five and seven nights depending on which port you set sail from.

The Disney Fantasy and Disney Dream, both 4,100-passenger cruise ships, will depart from Port Canaveral, which is about an hour away from Walt Disney World, with stops including the Eastern and Western Caribbean and Nassau among a variety of options.

The 2,400-passenger Disney Magic will depart from Miami as well as from San Juan, Puerto Rico and Galveston, Texas to destinations such as the Bahamas or the Western Caribbean.

Bookings will be open to the public beginning October 8, 2015 and more information on the new itineraries can be found on disneycruise.com or by calling Disney Cruise Line at 888-325-2500.