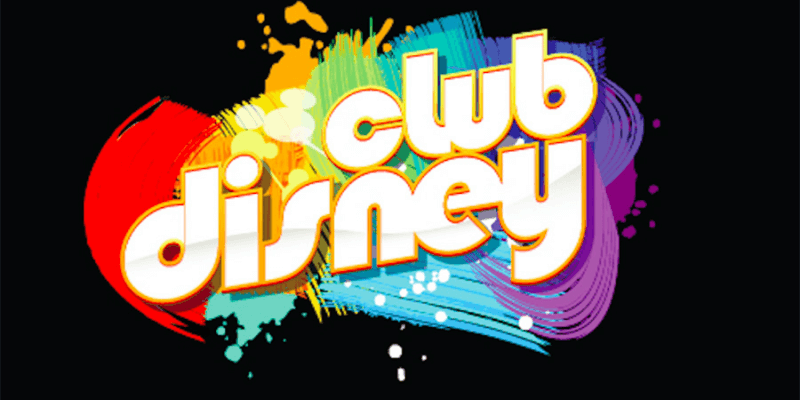 A while back when permits were filed for a new flex-space theater to be built at Disney’s Hollywood Studios, the rumor mills had their field days with speculation as what it could be. During the construction a large crane was visible which also added even more mystery into the project but the Disney Parks Blog have finally given us an answer. The new Sunset Showcase will be a special event venue offering the ability to host several different experiences over time. For its grand debut on December 4th, Club Disney will become its main entertainment offering. It’s being billed as “the hottest spot in town for kids and characters” where the ever so popular character dance parties can be housed indoors with a live DJ spinning everyone’s favorite Radio Disney Top 40 hits. The walls and dance floor will come to life with images from classic Disney animation, while the venue will offer a seating area to cool off and unwind while charging up your electronic devices. The addition of a snack station inside will also add to the comfort of this new showplace.

As the craze for these dance parties has risen over the past few years, it’ll be a welcome retreat to having an indoor location once again. Disney’s Hollywood Studios previously held a similar concept with Mickey and his friends taking to the dance floor with a live DJ during the evening ‘Extra Magic Hours Dance Party” that was held inside Playhouse Disney – Live On Stage or occasionally, in the former Magic of Disney Animation Building.