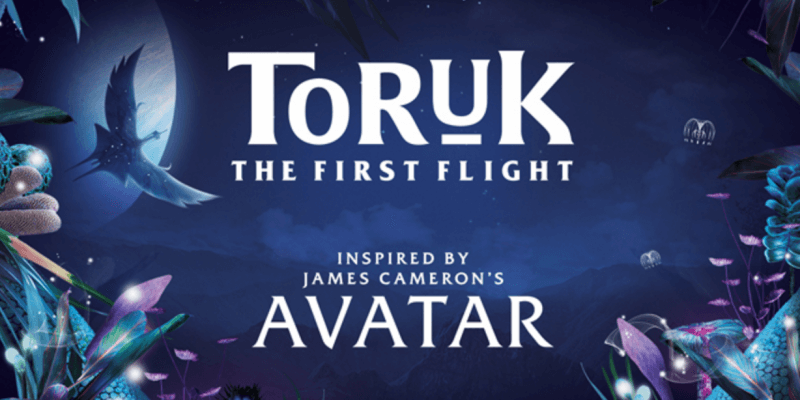 A new show, “Toruk – The First Flight,” which is inspired by James Cameron’s popular film, Avatar, will begin its run with a soft opening in Bossier City on November 12, 2015. The official world premiere will be held in Montreal on December 21. This new Cirque Du Soleil touring show will be presented in arenas all around the world.

“Toruk – The First Flight” is a live stage production that combines the use of puppetry and high quality visuals to bring to life “Avatar” like never before. With Cirque du Soleil’s signature artistic vision and the touch of directors Michel Lemieux and Victor Pilon, this show truly captures the Na’vi’s relationship with nature, as well as the belief that all living things are connected. “Toruk – The First Flight” tells the story of Pandora thousands of years before humans set foot in the film Avatar. With unforgettable characters and narrated by a “Na’vi Storyteller,” this is a performance you don’t want to miss.