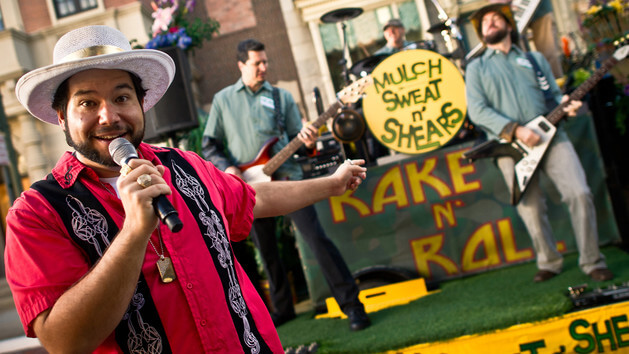 Another closing of a Disney Hollywood Studios staple has been announced. The rocking band “Mulch, Sweat & Shears” will have their final performance on October 10th, just two days after celebrating their 11th anniversary on Oct 8th.

The band that makes their appearances in a huge landscaping truck, to perform songs from all different genres, was also a popular act for onstage performances during special events like4th of July and Villains event.

Disney has made no comments on planned closure.