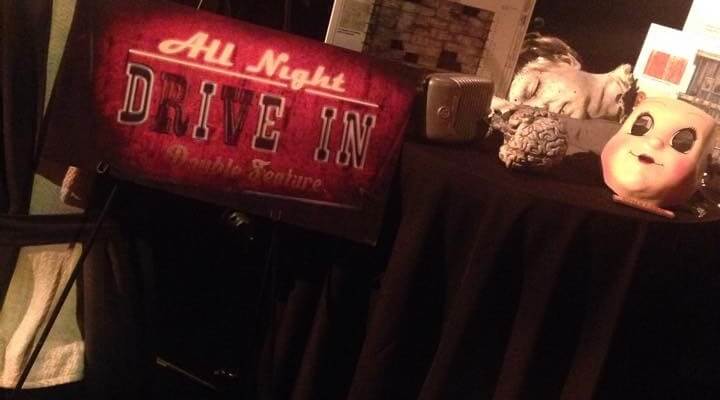 September 18th will mark a historic day for the Universal Orlando Resort, with the public debut of Halloween Horror Nights. For 25 years, the creative masterminds behind this event have continually raised the bar, and the fright level, for millions of guests who have willingly sacrificed themselves to the hands of their terror filled houses and demented scare zones. In its inception, Universal held rank as the premier destination for extraordinary displays of imaginative haunts and psychological mind games. Year after year the event grew larger and grander with the scale of its immersion reaching new heights, and ultimately what was once known as Fright Nights had transmogrified into the Halloween Horror Nights we all love to fear. This year, HHN is different from all the past 24 incarnations; it’s become more sinister. The creative teams heard your cries for more. They understood the need to transfix the unrespecting souls who passed through their gates year after year and prove that this year; everybody screams. For the 2015 season, guests will encounter a total of nine haunted houses, the most the resort has ever established. There are also more “scareactors” filling the streets, twice as many as last year. We caught up with Michael Aiello, the Director of Creative Development for Universal Orlando as well as Laura Wallace, Show Director for Halloween Horror Nights to talk a little more in depth about the development of the houses this year and to go into more detail about the scare zones guests can expect to encounter. You can watch that interview by clicking this link;

Now if there’s some of you who cant hold back the excitement and need even more spoilers, we have you covered. During the preview event, Show Director of Haunted Houses – Charles Grey served up some of the frightening details in a tell-all presentation. Laura Wallace follows Charles on stage and gives a brief rundown of what you’ll expect to find in the streets. Fear not, because many of the best-kept secrets were left out. To find those answers, you’ll have to discover them in person. If you absolutely need to know the layout of the houses before they scare the living daylights out of you, then click the link below; Remember to keep following Inside the Magic for more coverage of this nightmarish event as it unfolds, and for tickets and event dates, visit www.HalloweenHorrorNights.com