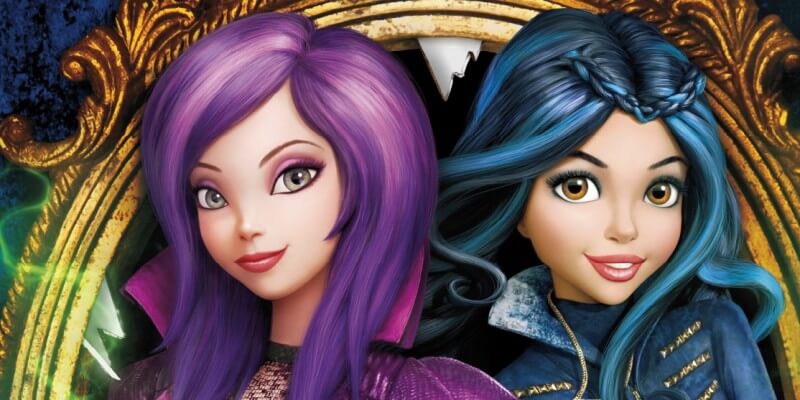 A new animated short-form series based on the recently released “The Descendants” Disney Channel movie is coming out on September 18. “Descendants: Wicked World” is set in the same worlds of Auradon and Isle of the Lost from the Descendants movie. The series will bring back the movie’s stars like Dove Cameron and Cameron Boyce to voice the animated characters like Mal and Carlos. Evie begs Mal to help her fix the cupcakes she baked for the Heroes and Heroines Festival at Auradon Prep.  But instead, their sweet intentions end up in an explosion of taste!