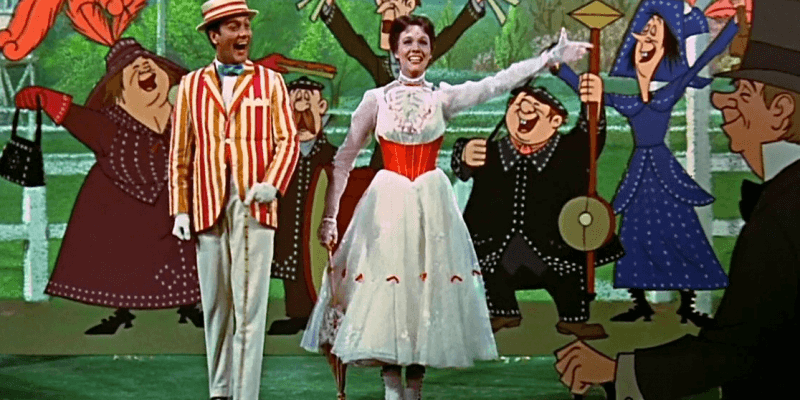 According to EW.com our favorite nanny of them all, Mary Poppins, will return to movie theaters in an all-new original live-action musical. Disney is currently developing the musical together with “Into the Woods” director Rob Marshall and producers John DeLuca and Mac Platt.

This new spin on the Poppins tale will focus more on the later adventures Mary Poppins had with the Bank’s family some 20 years after the first film. The musical will still be based on P.L. Tavers book series and Disney and Marshall is collaborating closely with the Travers estate.

Another supporter of this new prodject is Richard Sherman who wrote many of the famous songs from the original movie like “Chim Chim Cher-ee” and Supercalifragilisticexpialidocious”.