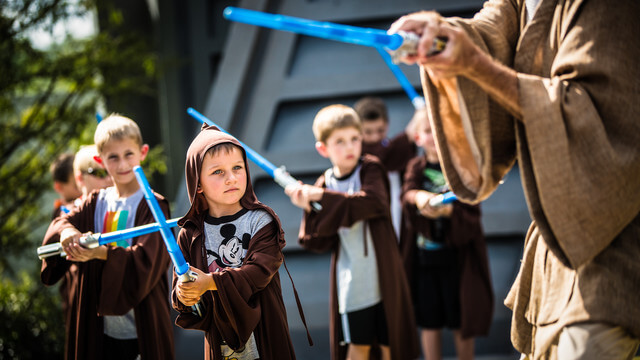 October 4th, 2015 will be the last day to bring your little ones to Disney’s Hollywood Studios to participate in the immensely popular Jedi Training Academy show. But Star Wars fans should fear not because a new similar show will be opening later this year, most likely in the same spot. The new show titled “Jedi Training – Trials of the Temple” will feature all new Star Wars characters and and updated set but will still give kids the chance to train in some lightsaber fighting.

This will all coincide with the new Star Wars Launch Bay that will be opening at Disney’s Hollywood Studios in December.