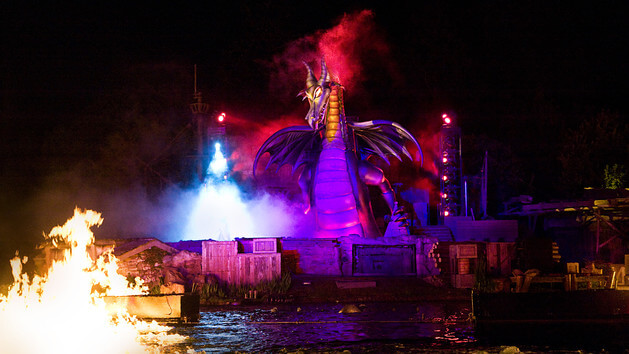 The new Star Wars themed land will be the largest single-land expansions ever in Disneyland Parks history and construction of this new 14-acre land will have a major impact on some classic Disneyland attractions. Closing temporarily at the end of the operating day January 1oth  is both the Disneyland Railroad and the Rivers of America and all the attractions held there like Fantasmic. Unfortunately The Big Thunder Ranch  will be closing permanently on January 10th.

No set date has been given for these attractions to return but Disneyland officials has said that the work is expected to take up to a year.

Here is a more detailed schedule.

The Disneyland Railroad, including all stations