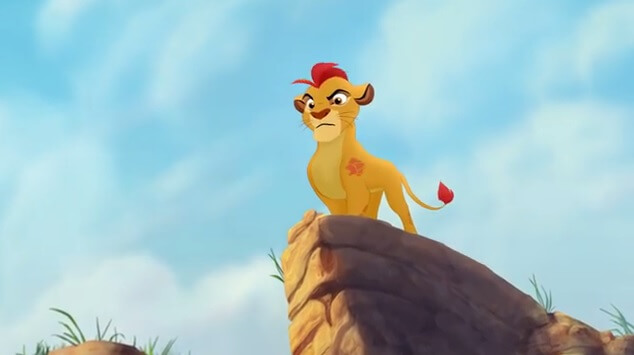 It wasn’t too long ago that Disney Channel announced that a new Lion King-based movie and animated TV series kick-off was in the works called “Lion Guard: Return of the Roar”. At the D23 Expo 2015, this past weekend, guest got a chance to see a new preview for the movie and it has now been released for the rest of us to enjoy.

The Lion King: Return of the Roar debuts on Disney Channel in November, and a full fledged television series will follow in January of 2016.