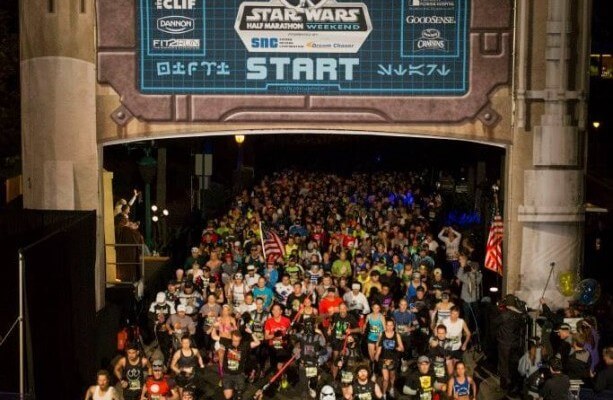 Of course the Star Wars themed race will feature lots of Star Wars merchandise and special medals to show off your Dark Side!

Read more about the race at the Disney Parks Blog