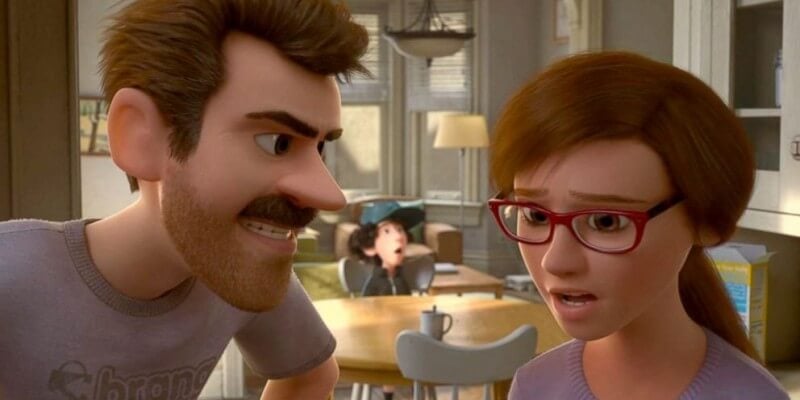 In the Pixar movie Inside Out, that was released earlier this year, we got to follow the emotions living inside a young girl’s head named Riley. Joy together with the emotions Sadness, Fear, Anger and Disgust all played an important part in Riley’s life, working together to make sure that Riley stayed happy. Now according to Good Morning America we will get another chance to visit with Riley and all of her emotions in a new animated short called “Riley’s First Date”.

The studio is releasing a new animated short based on the film, “Riley’s First Date,” where viewers see Riley one year later. The new short will be included as an exclusive bonus feature in the October 13 digital HD release and the November 3 Blu-ray releases of “Inside Out.”