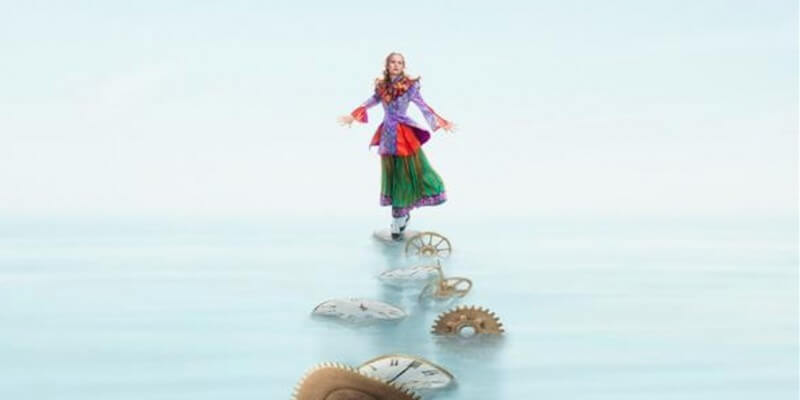 As the D23 Expo 2015 kicks off in Anaheim, Walt Disney Studios has released a first look at two teaser posters for the upcoming “Alice Through The Looking Glass” film, a follow-up to Tim Burton’s “Alice in Wonderland.”

The posters feature Alice and the Mad Hatter, once again portrayed by Mia Wasikowska and Johnny Depp: