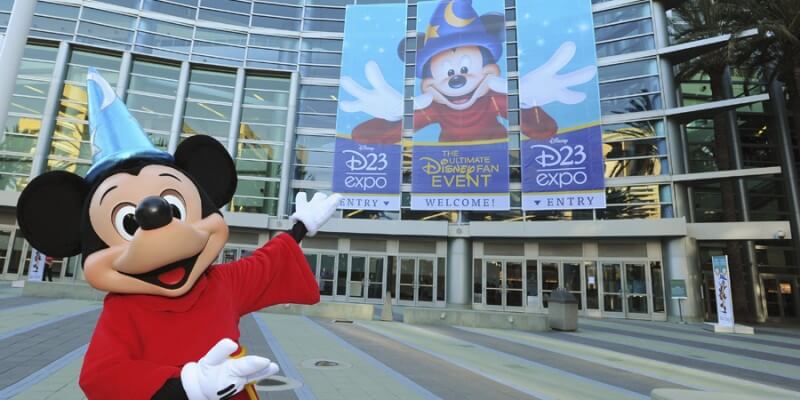 We only got a couple of days left until the big D23 Expo 2015 convention out in Anaheim and when this Disney fan event kicks off on Aug 14 there will be plenty of boys and girls in the audience hoping to hear some exciting news. Thrilling Disney Parks announcement to be more exact are what most fans are hoping for. The OCRegister took a closer look at what fans are itching to hear at this years D23 Expo 2015.

Fans of Disney theme parks likely will be feeling ecstatic, or dejected, over what they will have heard from the company at its D23 Expo in Anaheim. The Expo kicks off Friday and runs through Aug. 16.

Disney’s official fan festival runs every other summer at the Anaheim Convention Center, and theme park fans have been waiting for the company to reveal more details about the new Star Wars-themed attractions that it teased during the last D23 Expo two years ago.

At the 2013 event, the show floor pavilion hosted by Walt Disney Imagineering – Disney’s theme park design division – featured a full-sized R2D2 droid, with an “Artoo” Disney name tag and of blueprints in boxes labeled, “Project Orange Harvest.” That label recalled the code name of “Return of the Jedi,” which filmed under the name “Project Blue Harvest.”

Disney Chairman Bob Iger confirmed to investors and in media interviews that Disney is working on major new Star Wars-themed projects for its theme parks, but fans are ready for an official announcement plus, in an ideal world, an estimated opening date.