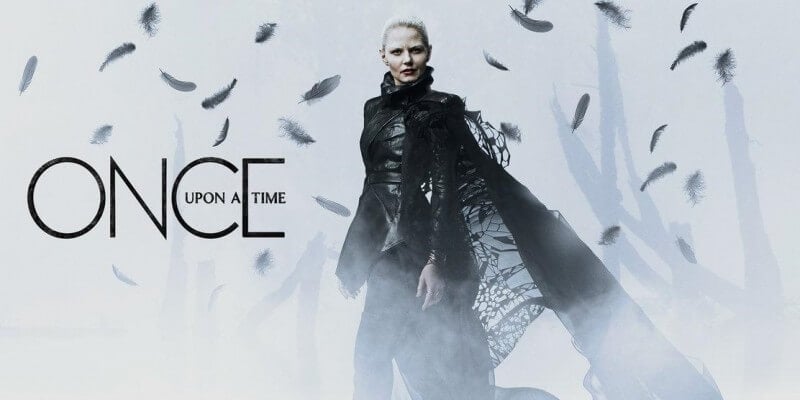 When we left the ABC TV show Once Upon a Time last season the main character Emma Swan took a dark turn to transform herself into “Dark Swan”. Her story as the villain plus a lot of other new and returning characters is what we can look forward to when the 5th season of Once Upon a Time returns on September 27th.

One new character that will be showing up in the new season is Brave princess Merida. Actress Amy Manson from TV’s Atlantis and Misfits has been cast as the spirited red headed princess.

We will also see a return of Rebecca Mader as The Wicked Witch and Sean Maguire as Robin Hood who have been promoted to series regulars.

Comments Off on VIDEO: What’s coming next on “Once Upon a Time”: Dark Swan, Merida and the Wicked Witch