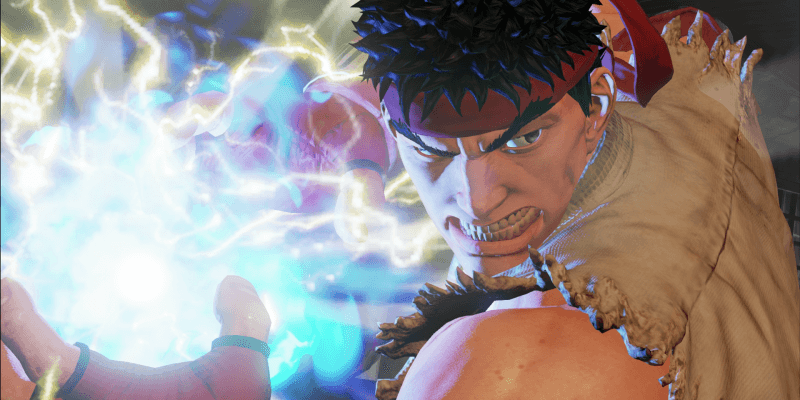 Showcasing the upcoming Street Fighter V video game on the PlayStation 4, guests will be able to play the next entry in the fighting game series before it releases in Spring 2016. The first “Street Fighter V at Six Flags” experience will open at Six Flags Discovery Kingdom (Vallejo, CA) on July 2, with other locations opening soon after.

Each park will feature custom Street Fighter V-skinned gaming pods and/or themed kiosks that will offer playable game demos to all attendees. Beginning July 2, visitors can play any day and 8-person single elimination tournaments will be conducted on Saturdays at Six Flags Magic Mountain and on Saturdays and Sundays at all other parks, with prizes being awarded to the top players.

Below is a complete list of dates and locations for the “Street Fighter V at Six Flags” experience: Street Fighter V will be released exclusively for the PlayStation 4 and PC in Spring 2016.