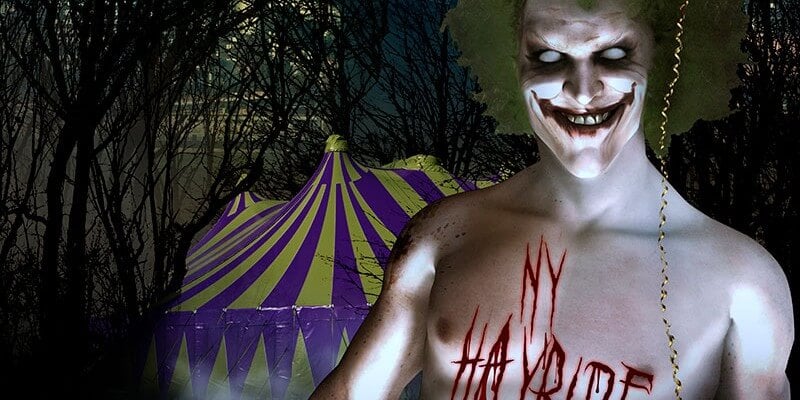 The popular Los Angeles Haunted Hayride was just announced to expand to New York City this October for the first time ever.

Located at Randall’s Island Park, which historically has been home to real-life asylums and psychiatric hospitals, New York Haunted Hayride will embark on its traditional tractor drawn, hay filled wagons through a fantasy world that aims to exploit fears living in us all.

“This expansion to New York City is one of the most important moments in the history of Ten Thirty One Productions, and one we’ve been planning for 4 years,” says CEO of TTO Melissa Carbone. “As a native east coaster (where the concept originated), I have a very vested interest in changing Halloween forever in New York City by bringing a completely new immersive magical world to New York.” Patrons can expect to encounter terror from all sides and angles through enchanted Halloween portals of ghostly apparitions, demonic possessions, orphanages of burnt children, creatures of leviathan proportion, psychopathic clowns and much more.

“The attraction will be haunting, enchanting, terrifying and everything you want to feel during the Halloween season. It’s the best work we’ve done from the past seven years, all in one place at the same time,” Carbone adds.

“We organically started to notice that regardless of where you go in the world, each culture has their own version of a Boogeyman. It’s an intriguing unifying characteristic in the way we experience fear,” says Carbone. “This notion is the overarching theme to an extraordinary ride that will allow hayriders to meet the Boogeymen of the world…and there are some vicious Boogeymen out there.” The terror on both coasts starts on Monday, October 2. The Annual Black Carpet Premiere Night in Los Angeles will take place on Thursday, October 8 where celebrities and VIP guests will get to experience this year’s all new festivities.