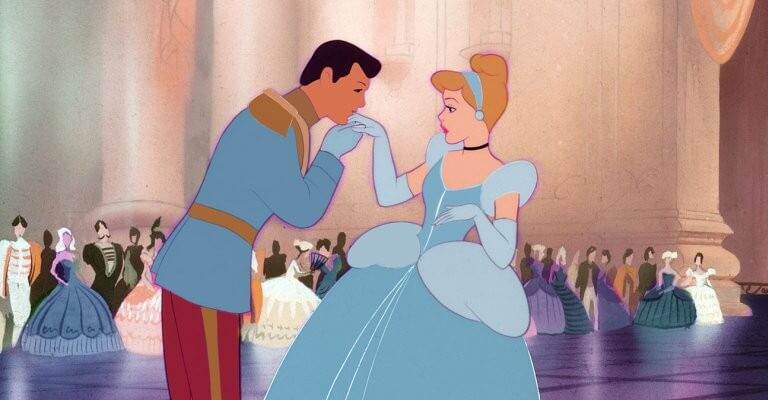 In yet another edition to Walt Disney Studios upcoming fairytale re-imagining releases, a “Prince Charming” script has been picked up. According to Variety the “Prince Charming” movie isn’t about the “prince himself but of his brother who never lived up to the family name”. The story will not only focus on the “Prince Charming” we know from the classic Cinderella movie but more the general concept of the male lead in the many different princess movies. The movie will be a live-action comedy and will for the first time put the “Prince” himself as the main character, or as in this case the failed Prince Charming.

Mandeville Films and Tripp Vinson will be producing and Matt Fogel penned the script. No further details have been released at this point.