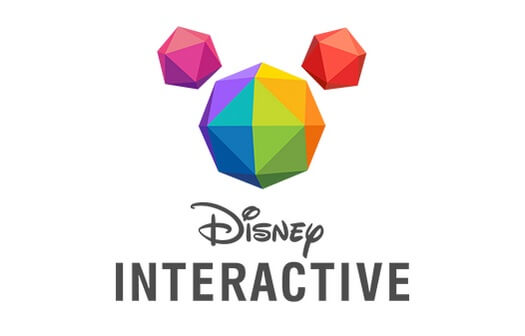 Whether you like video games that take you to that Galaxy Far, Far Away or entertain you via the mobile device that’s closest at hand, Disney Interactive will be showcasing a game for you at D23 EXPO 2015. The possibilities are, shall we say, infinite! D23 EXPO 2015 will feature the biggest Star Wars and Disney video games in a special presentation in the signature 7,500-seat Hall D23 theater and in Disney Interactive’s pavilion on the show floor. In the Disney Interactive pavilion on the show floor, players can experience the latest and upcoming titles through hands-on demos, innovative interactive experiences, and premium giveaways for all guests. Players will join forces with Star Wars, Marvel, Disney, and Disney•Pixar characters in Disney Infinity 3.0 Edition, the next chapter in the best-selling “hybrid toy/video game” series. Guests will have the chance to play some of the new Disney Infinity Play Sets, Star Wars™ Twilight of the Republic, Star Wars™ Rise Against the Empire and Disney•Pixar’s Inside Out, and the fully enhanced Toy Box mode. Pavilion guests will also be able to visit the “Only in the Toy Box” Experience. Using a new augmented reality technology, fans can step into a virtual Toy Box environment and interact alongside their favorite Disney, Disney•Pixar, Marvel, and Star Wars characters found inside Disney Infinity. Disney Infinity will also be giving away thousands of pre-release Disney Infinity 3.0 Edition figures featuring popular characters from across The Walt Disney Company (while supplies last).

Pavilion guests will also be able to live out some of their Star Wars battle fantasies by going hands-on with Star Wars. In the pavilion’s game lounge, fans can take a break from the show floor and try out the hottest mobile games including Star Wars: Commander, Frozen Free Fall and LINE: Disney Tsum Tsum.

Comments Off on Disney Interactive returns to the D23 Expo 2015 with Disney Infinity 3.0, KINGDOM HEARTS III and limited-edition giveaways