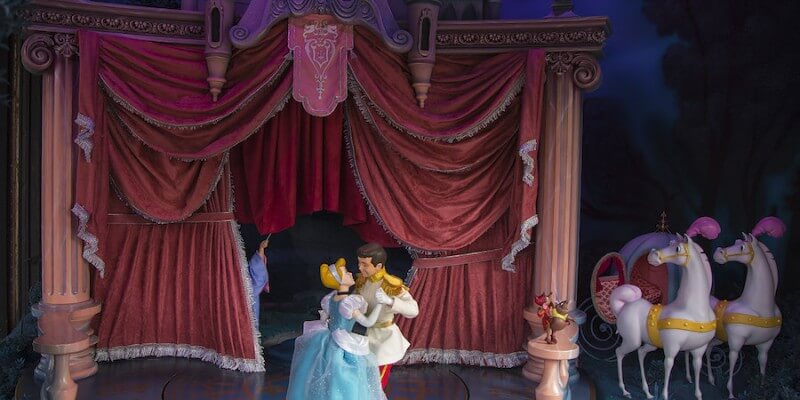 For Disneyland’s 60th anniversary the imagineers decided to give the Main Street windows a makeover, to add a little extra magic. The windows have all been updated with new technology and effects to make them feel like they really come alive. Peter Pan and Cinderella are the only two windows revealed so far but windows featuring  Frozen, Princess and the Frog, Toy Story and Aladdin is set to debut later this summer. Take a look at the Peter Pan window too.

Thanks to Danielle Ernest from Disney Darlings for pictures and video