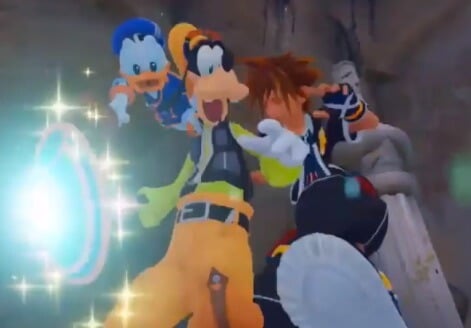 “Kingdom Hearts III” is still “in development” with no release date announced yet. It will (eventually) come out for PlayStation 4 and Xbox One.