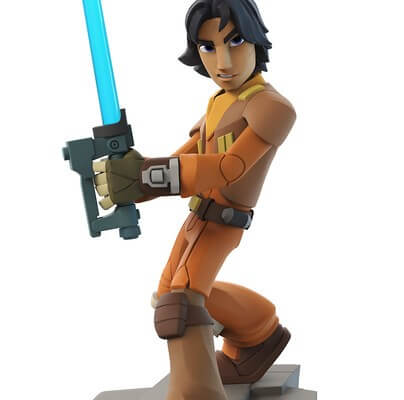 Disney Interactive and Lucasfilm announced that some of the Star Wars™ characters from the popular animated TV series Star Wars Rebels™  are joining Disney Infinity 3.0 Edition in an effort to thwart the evil plans of the Galactic Empire. these characters are key players in the fight against the forces of the dark side, providing a unique addition to the Disney Infinity 3.0 Edition experience.

All these characters are unlockable within each Star Wars™ Play Set and will be playable in the Disney infinity 3.0 playset.