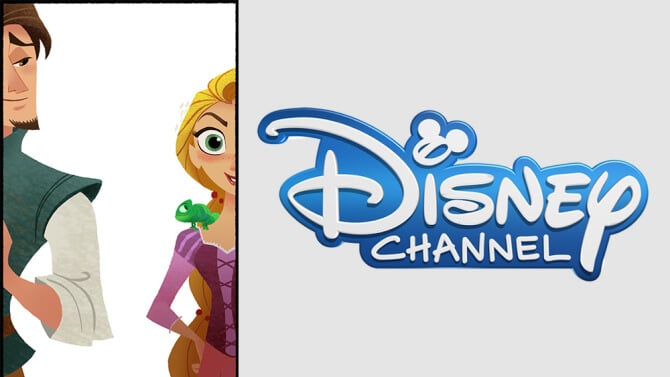 The Disney Channel network announced today that we will see the return of our favorite characters from the Walt Disney Animation Studios 2010 hit Tangled in a new animated series to be released in 2017. Mandy Moore and Zachary Levi will be reprising their roles as Rapunzel and Flynn Rider,respectively, and Oscar-winning composer Alan Menken will be back to create some lovely new music for the show together with lyricist Glenn Slater.

Additional characters from the feature that will make the leap to the television show include Rapunzel’s chameleon sidekick Pascal, the funny horse Maximus, the thugs from the Snuggly Duckling Pub and a brand new character: Cassandra, described as “a tough-as-nails handmaiden, who becomes Rapunzel’s confidant.”

The series will take place in the time frame between the movie and the 2012 short film Tangled Ever After.