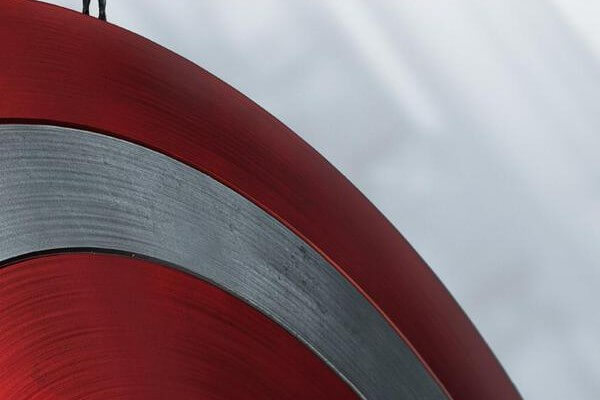 A new series of Ant-Man posters was just released that highlight the connection between Ant-Man and some of our favorite superheros from the Avengers. Even though they all live in the same universe, as far as we know, Ant-Man won’t share the screen with the rest of the Avengers until Captain America: Civil War comes out next year.

Ant-Man come out in theaters July17